Local actors and actresses gathered for a script reading of “Children of the April Rain” on Nov. 9 at G’s Dance and Night Club in West Hempstead.

The event celebrated the 45th anniversary of the Babylift operation in Vietnam in April 1975, when more than 2,500 Vietnamese War orphans were evacuated to the United States and several other countries during the final month of the Vietnam War. (read more) 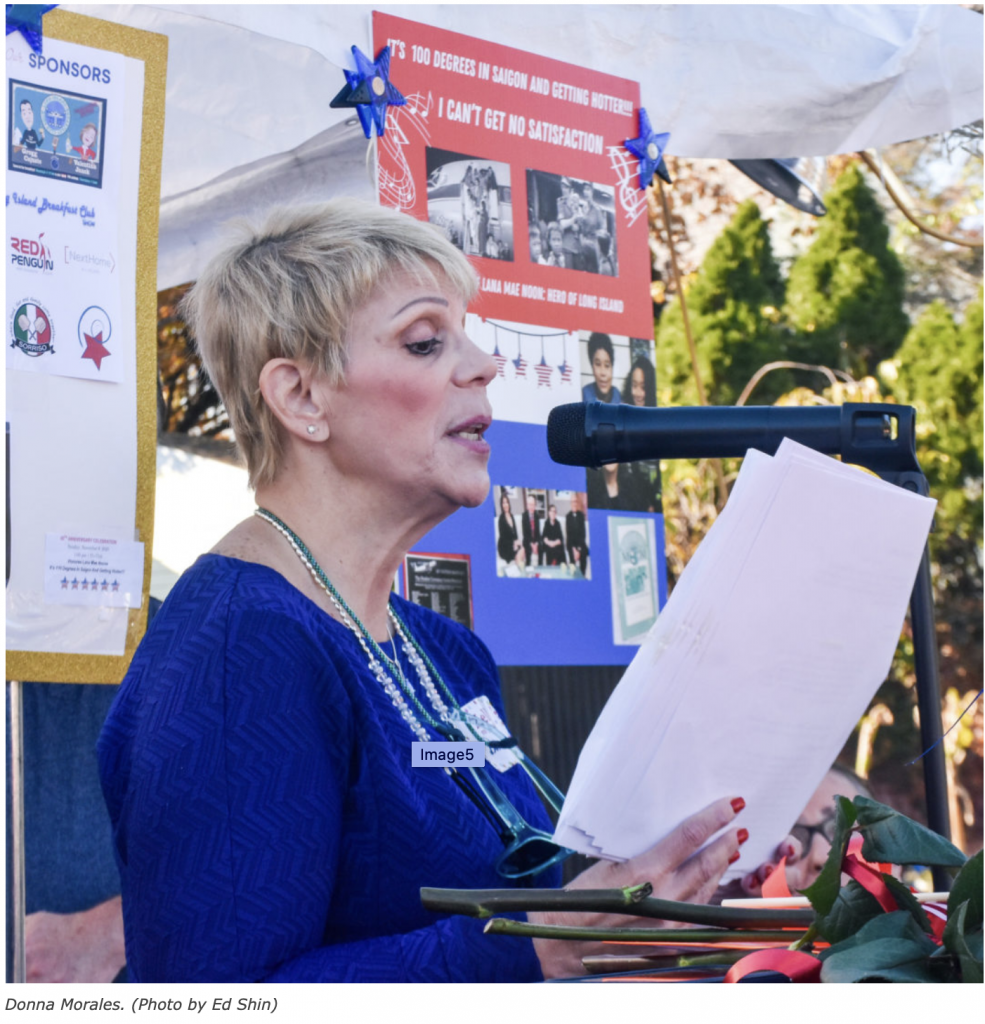