Fulfilling A Promise Of Service 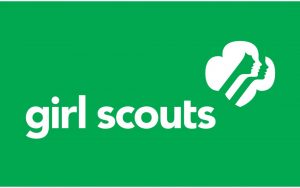 “On my honor, I will try:
To serve God and my country,
To help people at all times,
And to live by the Girl Scout Law.”

Does that pledge sound familiar? Well, it’s part of the Girl Scout’s Promise. The Girl Scouts, a familiar staple of American youth, seek to build courage, confidence, and character, and to inspire young women to make the world a better place. As the world has evolved, the organization has expanded and adapted to changing needs and a diverse population. But the concept of service as a priority remains.

Brenda Leigh Johnson is a Girl Scout who grew up to fulfill the promise she once pledged. Her resume is impressive, and her philosophy is empowering. But more importantly, her record of service to others is exceptional. Brenda Leigh recently shared her thoughts on why giving back matters, and reflected on the people and times that have made her who she is.

Born in the 60’s, Brenda Leigh grew up during a time where society’s idea of an ideal body for a woman was thin. Very thin. Like many of us, Brenda Leigh has battled weight issues all of her life, but was lucky to have a strong female support system to counteract the pressures of media and fashion. She recalls that her mother and grandmother possessed different physiques, though both women exuded a unique beauty and sense of confidence. Brenda Leigh’s mother never made her feel self-conscious about her weight. She emphasized the importance of feeling good in clothes- an important lesson to accept when navigating the shopping world of sizes and numbers. 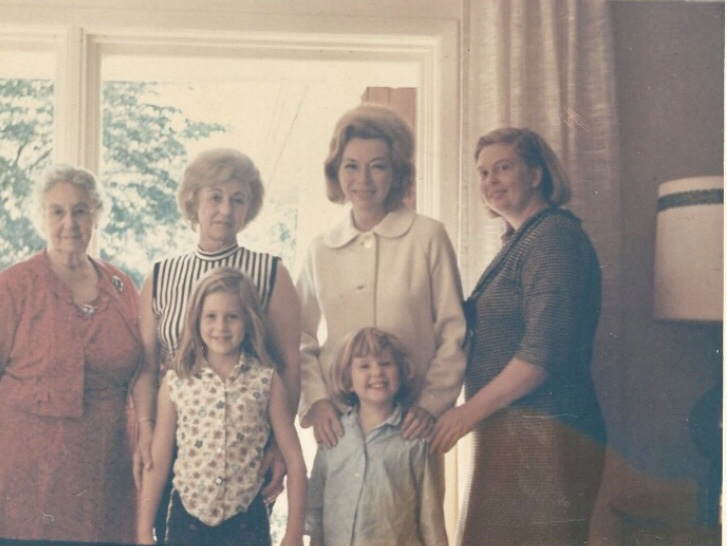 “Confidence isn’t something you’re born with, it’s learned early in life… it’s something you develop,” Brenda Leigh says. Her observation is astute- many of us didn’t have confidence instilled when we were children. It was often something we learned as we blossomed into adults and for some, it’s something we are working on in the latter part of our lives. For Brenda Leigh, it was around the age of fifteen that she learned how to abandon concern about what others thought of her. Throughout her 30’s, she focused on how she felt about herself. She realized that it wasn’t how she looked on the outside that made her feel good, but who she was on the inside. A large portion of that inner beauty came from displaying kindness to others.

The 60’s were also a time where women were faced with social inequality in many forms. Yet, Brenda Leigh remembered growing up in a home where her parents raised her, her sister and her brother equally. There weren’t any “gender-related chores” and Brenda Leigh wasn’t raised to think that she could or couldn’t do something because she was a female. She remembers a conversation she had with her grandmother (Dorothy Carnegie)  in which she was advised, “Just do what you want to do.”  Brenda Leigh hasn’t stopped “doing” since. For thirty-two years, Brenda Leigh worked in the corporate world, “climbed the ladder of success” and eventually retired from Dale Carnegie & Associates, where she still serves as a consultant, as the company historian.

Since Brenda Leigh’s retirement, she has been able to commit full-time to giving back to her community. The passion for service work that started as a Brownie in the Girl Scouts has expanded over the years. She is a founding member of the Long Island Alzheimer’s Foundation, which assists individuals with Alzheimer’s and their families throughout Long Island, Queens and Brooklyn. She was a board member of both the Walt Whitman Birthplace Association and the Friends of Old Westbury Gardens, and is an active member of the North/East Northport Auxiliary for St. Charles Hospital and the Ashroken Garden Club.

It was at a Walt Whitman cocktail party (where Brenda Leigh was the Keynote Speaker) that she met two representatives from the nonprofit organization, Kiwanis. They enjoyed her speech and invited her to attend a meeting to learn about Kiwanis’ mission to improve the world, one child and one community at a time. Their local chapters address community needs, while the international organization takes on large-scale challenges, such as fighting disease and poverty. They are passionate about making a difference, while having fun along the way.

Brenda Leigh loved everything Kiwanis stood for and jumped on board to become a member. For thirteen years, Brenda Leigh was an active member of the Huntington, NY chapter. Since being a part of Kiwanis, Brenda Leigh has become a founding member of the Kiwanis Children’s Fund, and an advocate for the Eliminate Project, which aims to eradicate maternal and neonatal tetanus.

While Brenda Leigh maintains a humble persona, she has much to be proud of. In 2013, she was given the “Woman of Distinction” award by the Town of Huntington in recognition of her hard work and dedication to her community and beyond. In October 2020, Brenda Leigh became the new Governor of Kiwanis New York. In her role, she plans to focus on disaster preparation, as well as advocacy for veterans in need, with support from her husband. Brenda Leigh believes that we are all created equal and states that if she has the ability to help someone, she will. “I am looking forward to helping our district- one child, and one community at a time,” says Brenda.

While free time is scarce for Brenda Leigh, she makes sure to set aside time for activities that bring her joy. Rumor has it she’s a country gal at heart and spent summers in Wyoming as a child. She enjoys traveling and gardening. She also loves entertaining her family and friends; sailing; and browsing bookstores. Who knows, maybe she has a book in her! 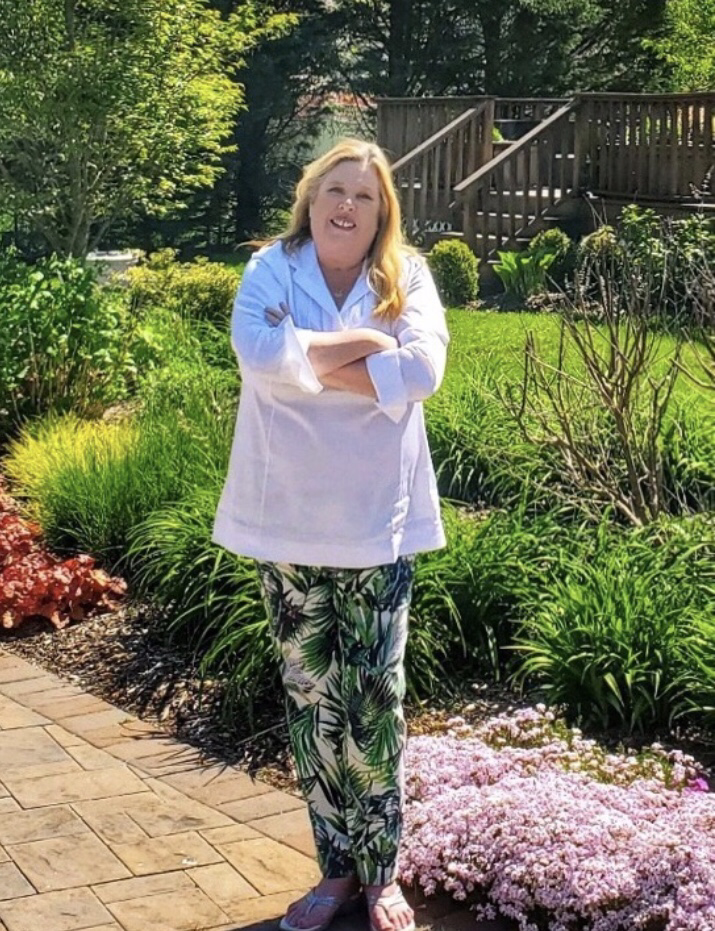 Brenda Leigh has been happily married to her husband, Peter,  for over thirty years and they have one son, James. Brenda Leigh encourages all people to, “Be kind, look for joy in everything and be the light in someone’s life! Look for the good!”

Brenda Leigh’s thoughts on being Bold are: “Boldness almost feels like a calling, It allows me to step up and move beyond any fear of a situation, it allows me to be the authentic me and allows me to push through any fear or failure, to be a better me.”

Spoken like a true Girl Scout and a Bold leader!

“Fee fi-fo-fum, I smell the blood of an Englishman. Be he alive or be he dead. I’ll grind his bones to make my bread!”

What comes to mind when you think about a giant? How about a mythical being of human form, that is extremely tall, big and mean! Pretty scary right?